How can agricultural drones during flight operations improve their efficiency?

How can agricultural drones during flight operations improve their efficiency? 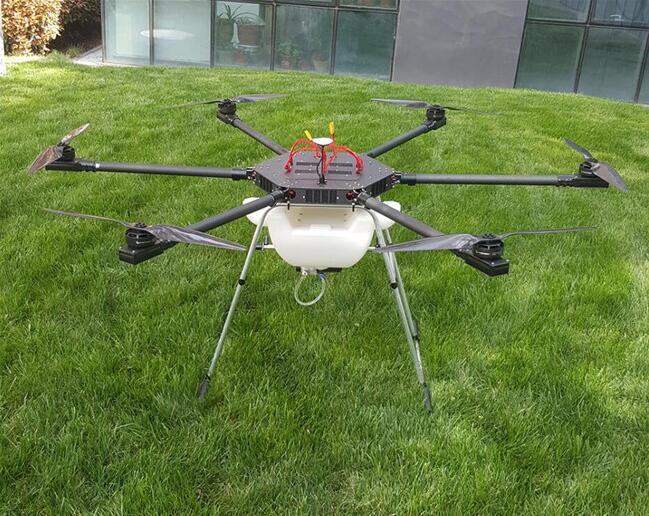 The precautions for agricultural drone flight operations are:

(2) Keep away from the crowd when flying, and do not allow people to work in the field.

(5) Before each flight, the walkie-talkie should be tested to test the strength of the signal and the clarity of the voice. (6) When the aircraft is flying, it must be more than 10 m away from the control hand. The nose should not be facing yourself or others.

(7) It is strictly forbidden to fly in rainy weather or in lightning.

(8) Be sure to keep the aircraft flying within your line of sight.

(9) Pay attention to the spray state of the nozzle at any time, and find that the blockage should be replaced in time, and the replaced nozzle should be immersed in clean water to avoid condensation.

(11) Both the main controller and the assistant controller should turn off the mobile phone during flight operations.

(12) When the main and auxiliary controllers exchange operations, the remote control mode should be restored from the personal state to the original state, and the current state of the aircraft should be clearly explained.

(13) When you want to put the remote control on the ground, be careful not to stand it upright.

(14) Pay attention to whether the power alarm mechanism is turned on, and if there is an alarm, it should land immediately.

(15) After the operation is completed, the power battery connection should be released first, then the control circuit should be disconnected, and finally the remote control should be turned off, following the principle of first-come and later solutions.

Prev : What is the difference in the use of pesticides? Look here!Next : Sprinkler of plant protection drone spraying system 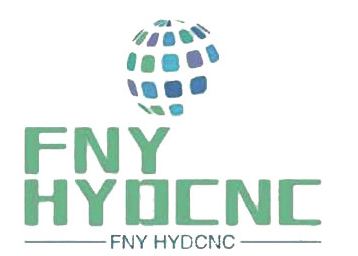